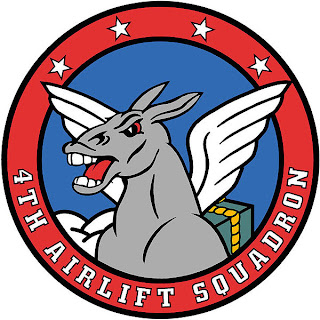 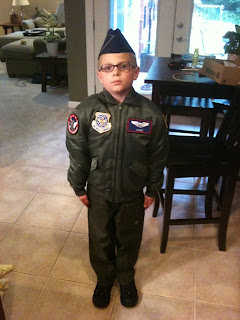 It’s been awhile since my last post. Logan has been busy finishing 2nd grade and is now enjoying his summer. The reason for this post is to let everyone know Logan continues to do great but to also share about a very special day Logan had yesterday.
Logan was Pilot for the Day at McChord AFB in Tacoma, WA. The program is for children who have suffered and/or are suffering life threatening illnesses.
WOW it was amazing. Logan, Dad, Papa (from N.Y.), and Scott Caufield (Dad’s best friend) were in attendance. Logan was treated like a four star general!
Day prior Logan met with members of the 4th Airlift Squadron to receive his orders for the next day as well as his flight suit, jacket, and helmet bag. I had to pry it off of him that night because he wanted to sleep in it.
Day of:

This day ranks right up there as probably one of the best ever for me. To see the excitement in Logan was awesome. I can also speak on behalf of Papa & Scott that we truly were kids all day as well. Just amazed at everything.

Thank you to the 4th Airlift Squadron!

Over 500 picture were taken yesterday! We of course will try to display they as soon as we can.